I’ve written previously about UKABIF and their London group, ABIL. Their presentations over the last year have helped to keep me in touch with developments in acquired brain injury (ABI) while stuck at home. I missed their online summit in November 2020 so am grateful that the presentations are now available on YouTube.

As my ABI was caused by football, I jumped straight to ‘Sport-related Acquired Brain Injury - what has changed?’ by Dr Michael Grey, Reader in Rehabilitation Neuroscience, University of East Anglia. Within the first two minutes we were presented with vital research updates.

Dr Grey noted that, rather than talking about sport related concussion, we should be using the phrase ‘sport related ABI’.

This is because ‘particularly for neurodegeneration, it is not really about concussions, it is about knocks to the head.’

He called these subconcussive injuries, those knocks and blows which don’t develop into full concussion but which still cause damage. This was expanded further, in the Q&A section of his presentation, when he was asked:

What is the single best thing we can do to reduce brain injury in football?

His answer was to reduce risk. Given that there is now good evidence that subconcussive injuries over time is causing damage, we need to reduce the exposure of all players to such incidents. This might mean a reduction in heading the ball, especially for children. Five years ago, the US has banned heading in children under ten in football (soccer).

Dr Grey stressed that, while we certainly want children and adults to return to sports following COVID-19, we must understand the risks and reduce them as much as possible.

What has recent research found?

The rate and severity of concussion in sport has certainly grown in public awareness in the last few years. This appears to have piggybacked on the back of research into sport related ABI which has grown exponentially in the last decade. As Dr Grey noted, the last five years has seen a doubling in the number of sport related neurodegeneration publications.

However, when looking at the treatment of concussion in the East of England, Dr Grey’s team found a postcode lottery in information given out from A&E’s on discharge following ABI. This is particularly true for those who do not have a ‘red flag,’ or symptom highlighted to medical professionals as a problem. This variety in information and symptom recognition results in very little follow up, especially for those suffering with post-concussion syndrome.

During his presentation, Dr Grey linked to a paper which came out in 2020 and provided ‘New findings on footballers and head injuries’. When I wrote about this paper, my main gripe was that women appeared to be missing from the research. I was thrilled to hear that Dr Grey’s new project had an intended emphasis on recruiting females for the study:

The SCORES project is seeking to recruit males and females who are over 40, live in the UK and do not have a diagnosis of dementia. Adults who have played football, other sports, or who have engaged in an active lifestyle are eligible and:

We are especially looking to recruit more former female professional and amateur footballers to our study.

The study is conducted online via computer and tablet and only takes 30 minutes every three months. The registration and initial research steps took less than half an hour. Please do sign up to this valuable study and find out more at https://scoresproject.org/. 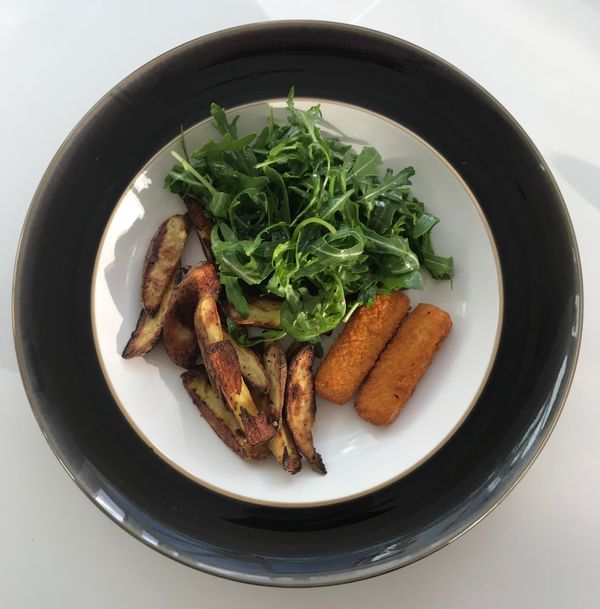 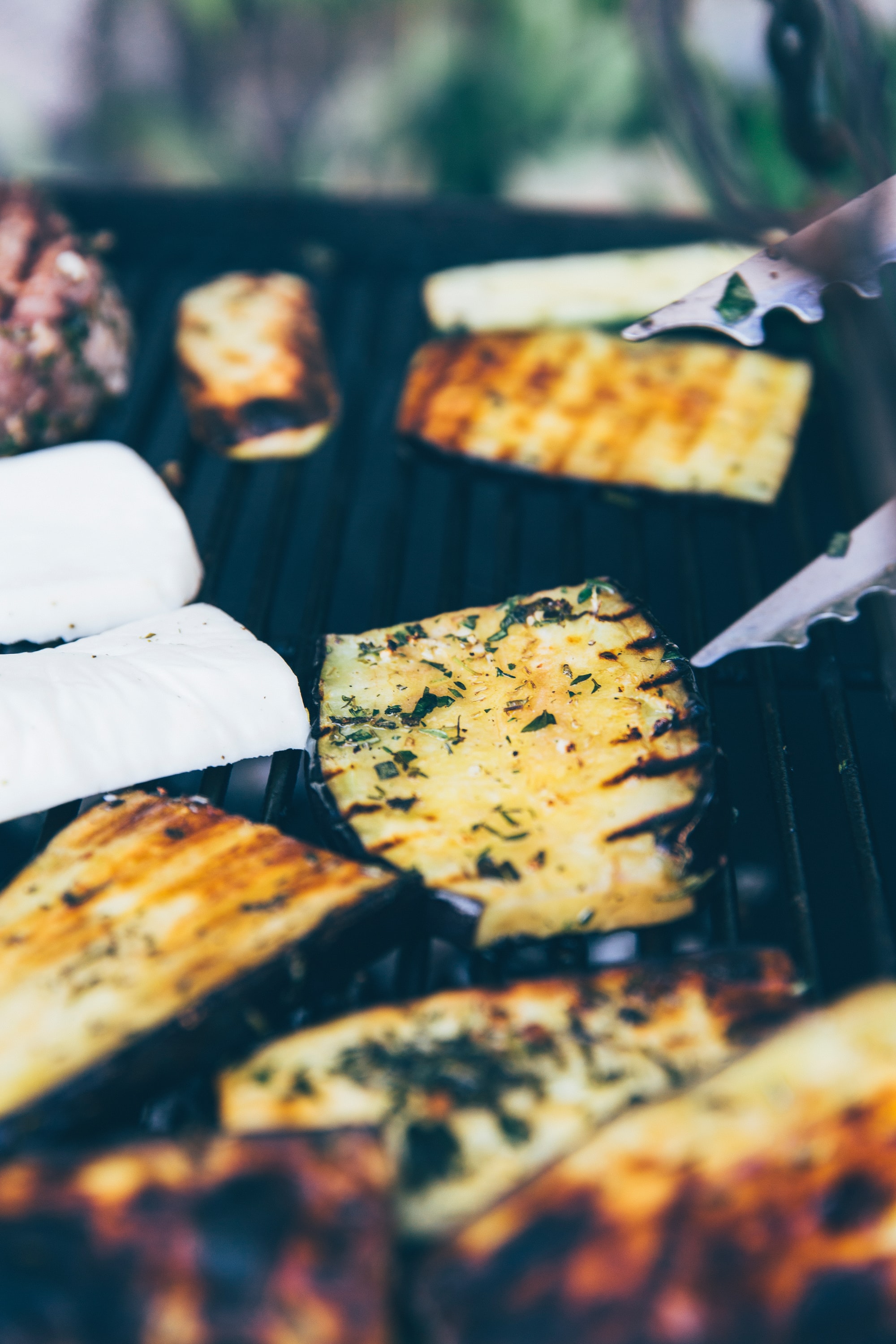 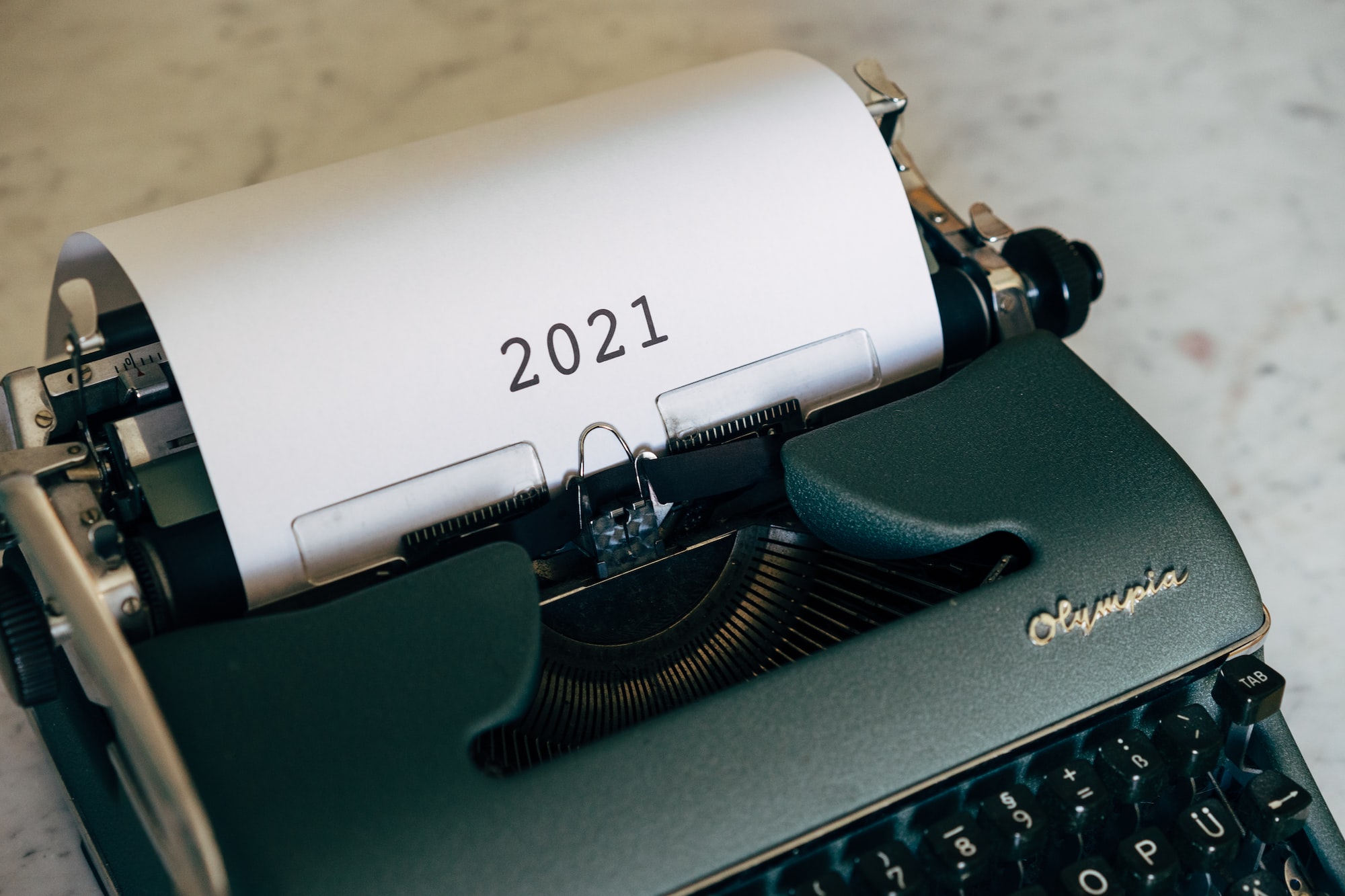 This income wasn’t from directly from book sales nor from my publisher. Rather it came from secondary uses of my work.