There has long been a myth holding that male and female brains are different. At first this might seem like a harmless way of explaining a difference in the opposite gender which you don’t have the time or inclination to understand. Since the 18th century, this myth has enjoyed inaccurate scientific backing. However, the idea is damaging and is debunked by research. Professor Gina Rippon, a cognitive neuroscientist, admits that she initially looked for these differences in her research, but found that:

And yet, there is clear evidence to suggest that female athletes sustain more concussions than males in the same sports. So what is going on? Both Professor Rippon and the article linked above suggest that the problem may be a result of gender bias in our societies which shapes everything from hierarchies and education through to someone’s self-identity.

Professor Rippon adds in the decades of research into brain plasticity where “the brain is much more a function of experiences. If you learn a skill your brain will change, and it will carry on changing.” So if you have grown up being told that boys are better at somethings and girls at others, that does cause harm. Professor Rippon gives an example, “if as a girl you weren’t given Lego, you don’t have the same spatial training that other people in the world have.”

The fact that the brain is moulded both by it’s environment and the tasks within that environment, means that a gendered society becomes self fulfilling. A terrifying prospect, which needs to be stopped. But that is another story. Let’s return to the question of why, if male and female brains are the same, do females experience more concussions? 2

A historic sexism in science

Caroline Criado Perez is an award-winning author and campaigner who writes extensively on equality. Her latest bestseller, Invisible Women: exposing data bias in a world designed for men, shows how this world is largely built for and by men, and is systematically ignoring half the population While I am yet to read Perez’s books, I have heard her speak and she points out that the bulk of medical and scientific research is conducted exclusively on males.

This is picked up in the BBC article, linked above, which refers to a “historic sexism within medicine, which has often neglected to investigate the possibility that female bodies may act differently from male bodies (besides the obvious differences, for example, in reproductive health).” This bias extends to research involving animals, with most studies conducted on males.

“In brain injury, it’s been men doing research on men or male animals. When they use female animals it’s messy. If a lab rat goes through its menstrual cycle every six days, that really throws off results, so it’s pretty uniform that they don’t do research on female animals.”3

It isn’t just reproductive differences which give rise to biases in research, social structures play a part. To give a human example, the link between contact sports and a higher risk of neurodegenerative disease has been known for some years now. A recent study, reported in the NRTimes, conducted research on former professional football players in Scottish databases. They found that the risk of developing a neurodegenerative disease as a former professional football player is “around three-and-a-half-fold higher” than in a matched control group.

Now I’m not suggesting that any of the original male players were around for the study, but you can see from those dates that there will be more retired male professional players than female. The cited paper states that players were matched to controls on the basis of sex, but doesn’t give the gender breakdown for participants. In fact, it doesn’t confirm if any female players were involved in the study at all.

This is just one example where female participation in a research study has not been reported. This information is important because, even though concussions were first distinguished from other types of brain injury more than 1,000 years ago, it is only recently discovered that the reported symptoms differ across genders. 8

Concussion symptoms in women are different too.

Think about that. It has taken hundreds of years to discover that a common injury affects half of the population differently. While males tend suffer from memory loss, a symptom which the public commonly associates with brain injury, females tend to have difficulties with concentration or mood swings. This last one is particularly pernicious, and, according to the NRTimes article, has lead to missed or delayed diagnosis in women and girls:

“The lack of knowledge and awareness of female brain injuries, among women themselves, and in wider society, can have serious consequences.”

We need to know more, much more, about the prevalence diagnosis and treatment of brain injury in women. 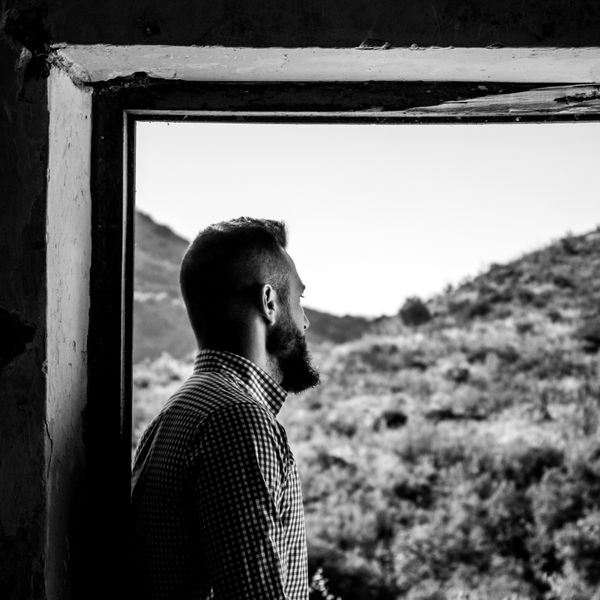 Moving out can be pretty intimidating in itself, but when you have PKU, it can feel incredibly intimidating...If you are consideing moving out into a new place, there are a few things you will need to think about carefully. 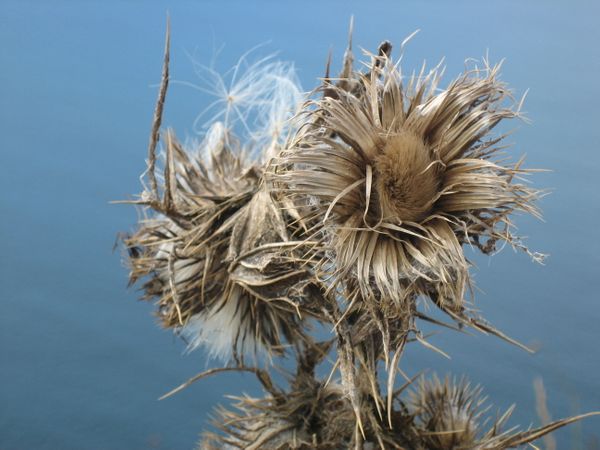 The pandemic is far from over, but already there are positives to be found in understanding and treating Acquired Brain Injury.